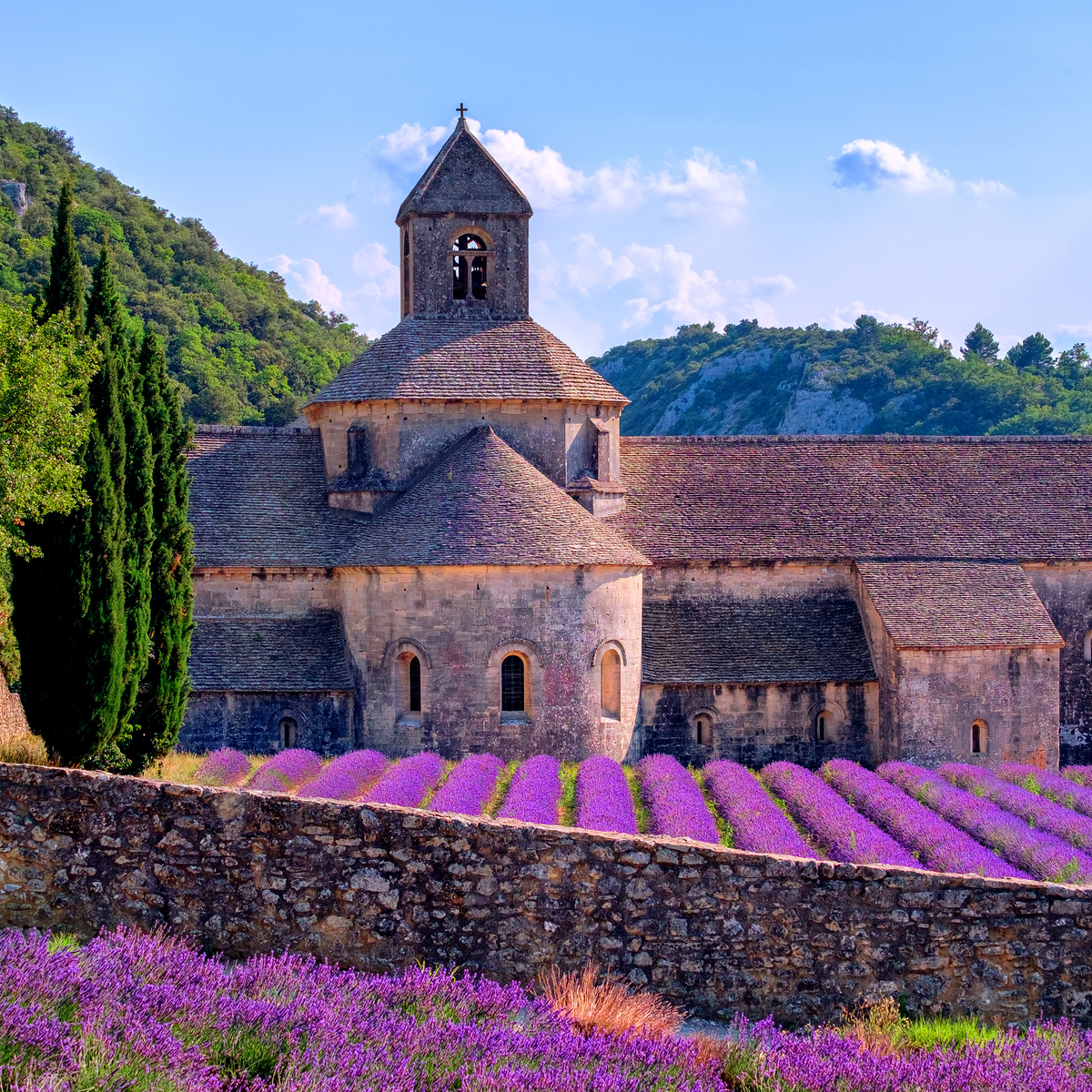 Spend your summer in France, exploring the medieval towns, vibrating cities, and the Mediterranean beaches.

First stop is Aix en Provence, an elegant, bustling, university city in Southern France. Immerse yourself in history, culture and fascinating shops and cafes, that offer a perfect environment for learning and studying. On an included excursion, you will visit Pont du Gard.  Here, you will learn the history of the ancient Roman aqueduct bridge built in the first century AD and have the chance to swim under huge stone archways. Another must-see inclusion, is Nîmes, an outpost of the Roman Empire.

Head south, and spend a week in Mandelieu, situated in the glorious Côte d’Azur (French Riviera). This is the place you want to be for celebrity gazing and relaxing on the beaches.  Take a walking tour around Mandelieu and visit Chateau de la Napoule, a restored French Castle. Visit Cannes, a resort town on the French Rivera, famous for its international film festival and the world’s superyacht fleet.

Your last and final stop, one of the most picturesque cities, Paris. Paris is known for its fashion, culture, cuisine and art. Experience and learn everything Paris has to offer on your walking tour, Eiffel Tower and Louvre visits. Paris is also home to other incredible landmarks: Sacré-Coeur Basilica Notre-Dame and Arc de Triomphe, among many others. You will have the option to take in even more history with an excursion to the Palace of Versailles or a day trip to Vimy Ridge. When in Paris, one must indulge in croissants and lattes, as you people watch on the cobble stoned streets of Paris and enjoy a picnic on the banks of the Seine.  On your final night, you will feast on Parisian food and take in the thousands of years of fascinating culture in the country of France. 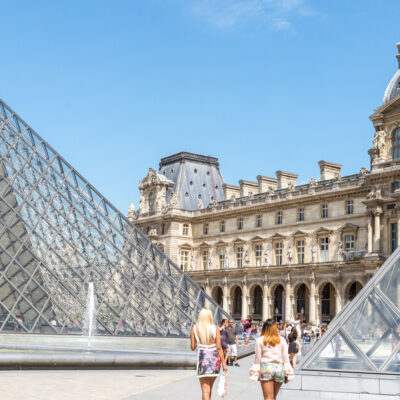 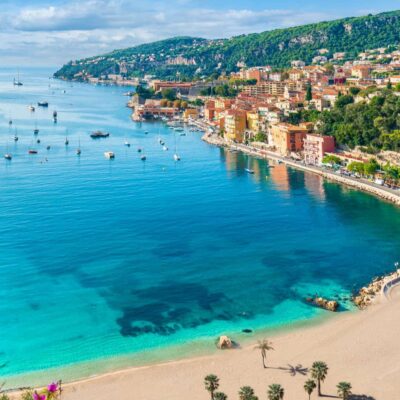 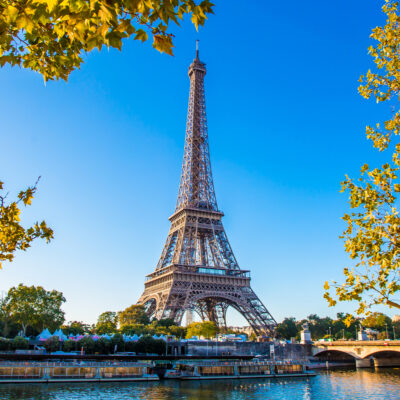 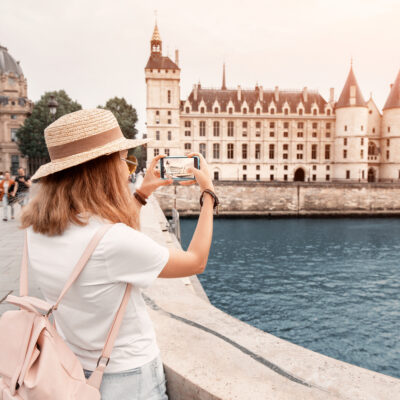 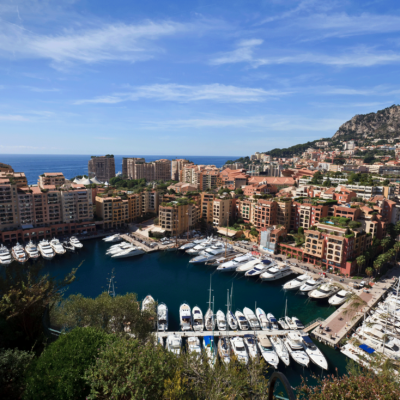 Optional Excursions are outings or activities that take place while in location. These are not included in the program fee. These excursions are subject to availability and may vary. Optional excursions will become available in early 2023. 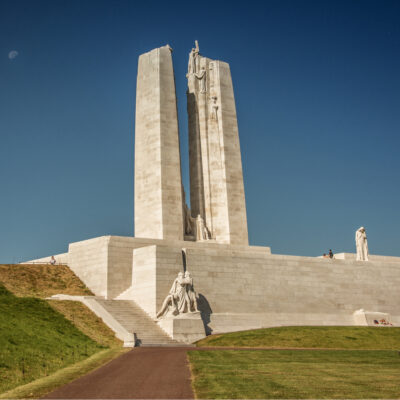 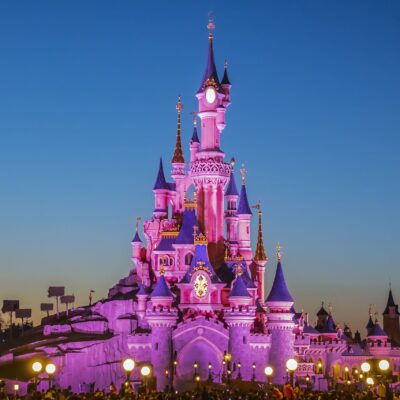 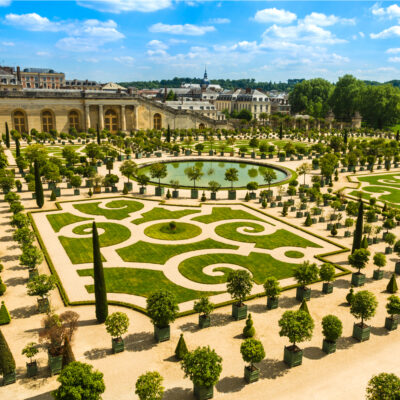 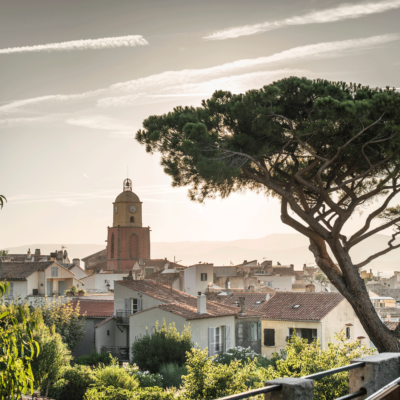 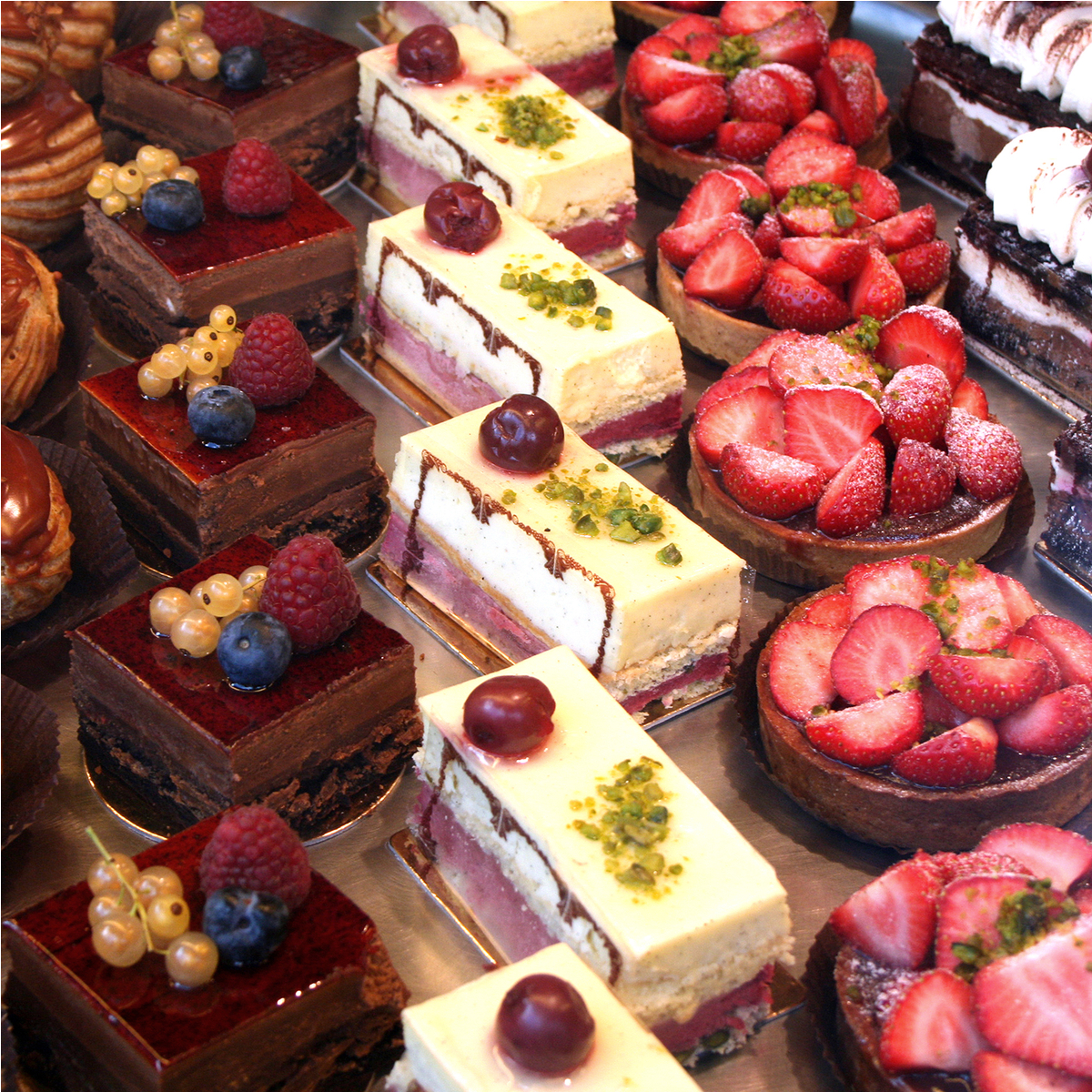 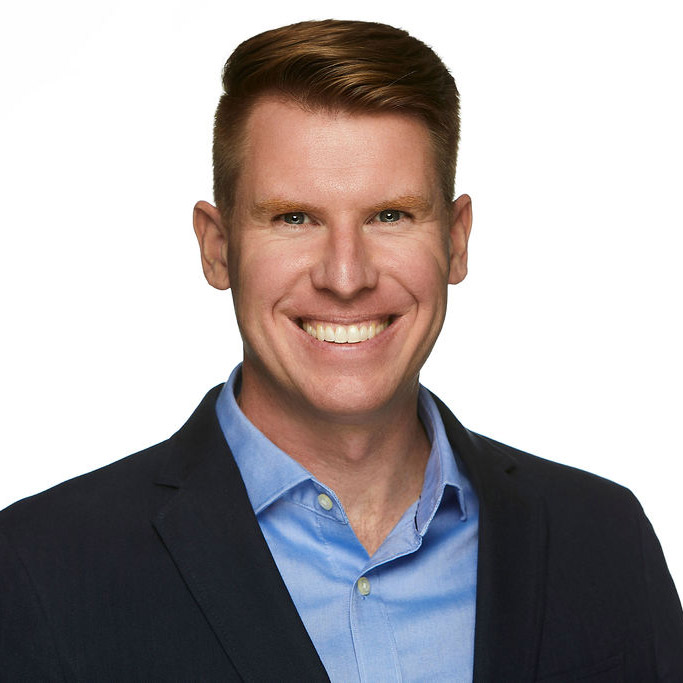 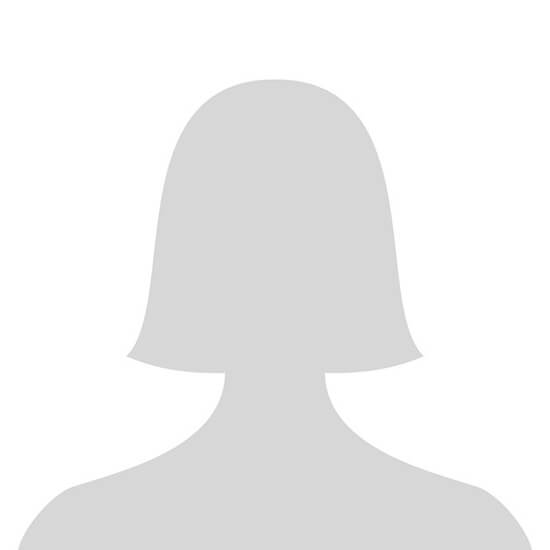 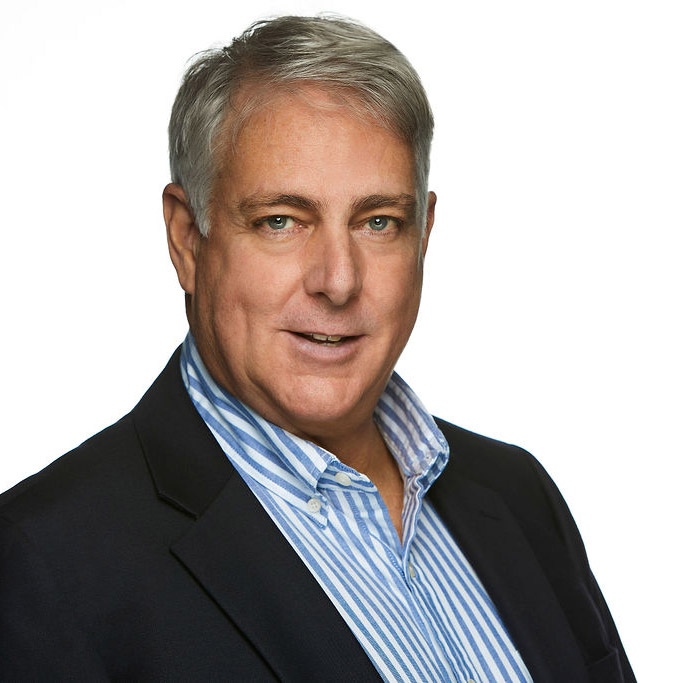 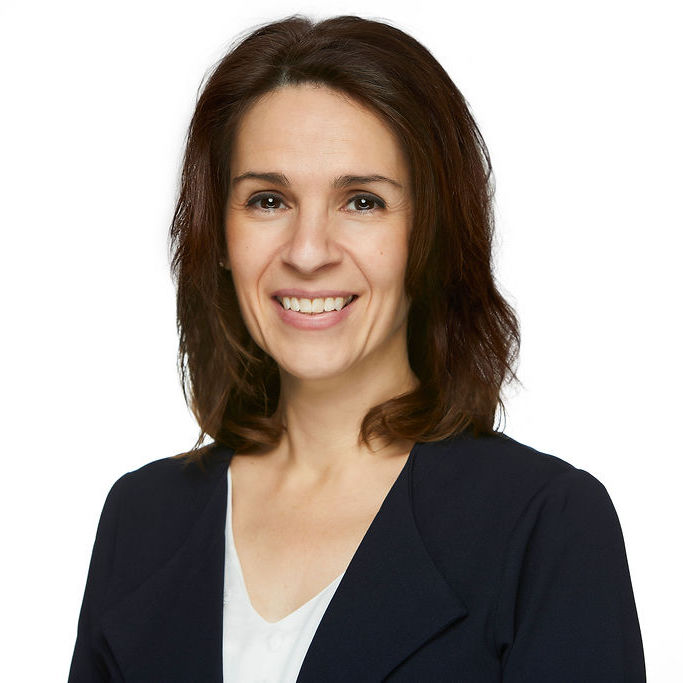